Types of Brain Injuries: Why They Are So Dangerous 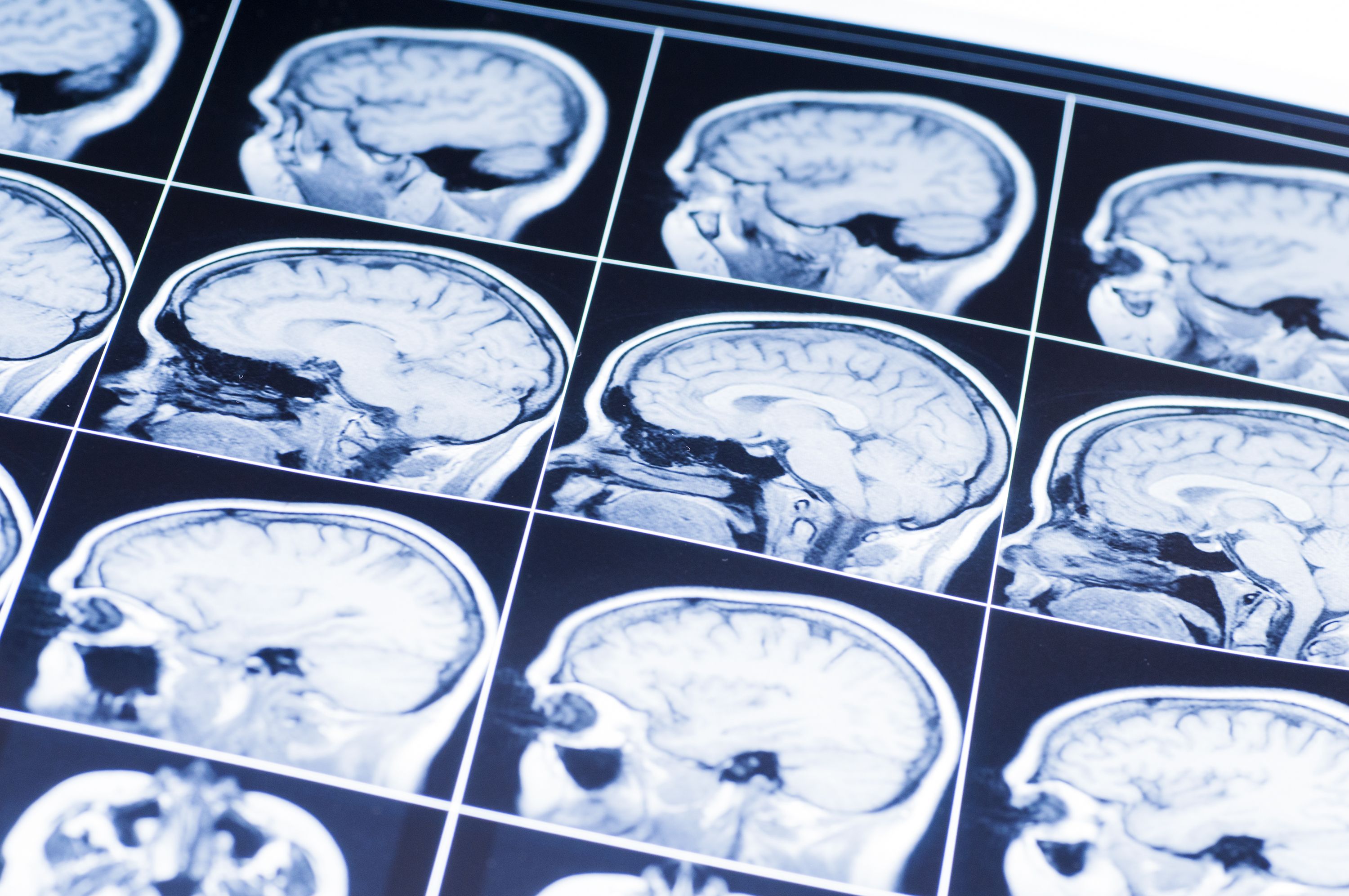 Injuries to the face and head always need to be taken seriously. Serious blows to the head can result in a traumatic brain injury (TBI), which has lasting, permanent effects on your well-being. Whenever a negligent party causes a head injury or a TBI, our Indianapolis, IN law firm can offer legal help.

A concussion is one of the most common kinds of traumatic brain injuries. A concussion occurs when a blow to the head or the body causes the brain to shake within the cranium. Concussions can result in headaches, dizziness, memory loss, and mood swings, and emotional problems.

Even if a concussion is mild, it’s important for it to get addressed as soon as possible. Athletes in contact or combat sports run an especially high risk of suffering from not just a single concussion but multiple concussions. This could lead to chronic traumatic encephalopathy (CTE), a progressive degenerative brain disorder common among athletes and combat veterans.

A brain contusion refers to a bruise on the brain. Much like the bruises that appear on your skin, the bruise is a result of broken blood vessels in the area that experienced trauma. A brain contusion typically occurs when the brain strikes the inside of the cranium with sufficient force, which may be the result of a blow to the head, face, or body. When the contusion occurs on the opposite side of the brain from the point of impact, this is known as a contrecoup injury; when the area of impact and the opposite side of the brain are both affected, this is known as a coup-contrecoup.

While bruising on the skin is a minor issue, a brain contusion cannot be taken as lightly. The broken blood vessels in the brain could result in a host of issues, including memory loss, mood swings, and changes in cognitive function. Surgery may be required to address the damage to the brain tissue.

Just four to five minutes without oxygen is enough to cause brain cells to die, which is why these kinds of injuries require monitoring and proper professional attention.

Penetrating head injuries refer to any kind of trauma that result in penetration of the skull. This might include gunshots, deadly assaults, a slip that leads to a crack or fracture in the skull, and trauma from falling objects. These kinds of head injuries are especially dangerous since the brain may be injured and severely affected by the trauma that’s been sustained.

Related in to CTE, second impact syndrome refers to the increasing severity of repeated brain injuries. Suffering from a concussion makes other concussions more likely, which can lead to further damage of the brain and make previous lingering effects of a concussion even worse.

To learn more about your legal rights and options following a serious injury to the head or brain, be sure to contact the injury accident lawyers of Golitko & Daly. Our attorneys are here to offer expert counsel in your time of legal need.