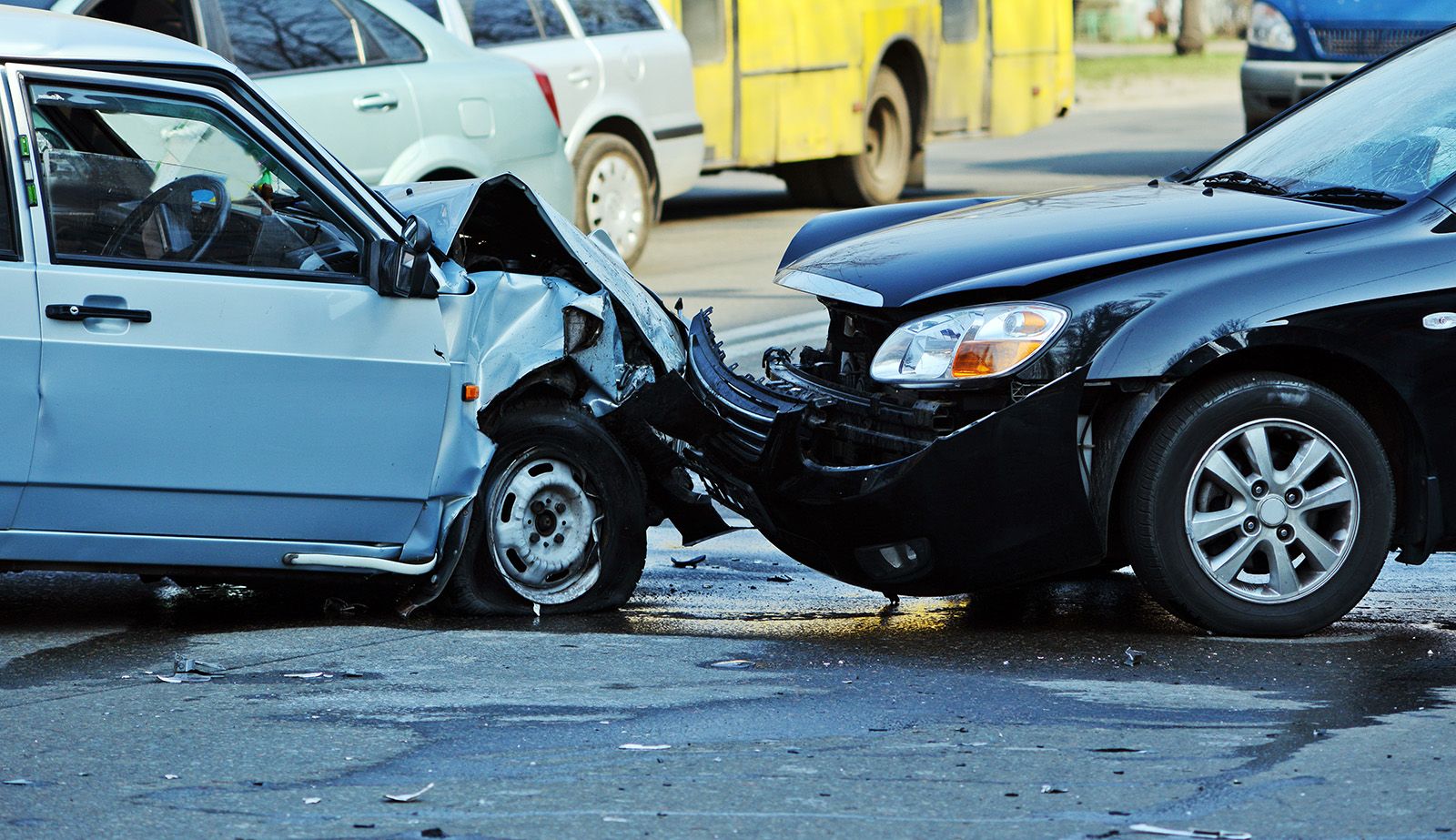 Car accidents are an everyday occurrence, even on the roadways here in Indiana. In fact, according to the official report Indiana Traffic Facts 2017, 219,112 car accidents occurred in Indiana that year; 834 of these accidents were fatal.

Here, attorneys Matthew Golitko and John P. Daly discuss the driver actions that contributed to the most car accidents in Indiana in 2017. If you or a loved one has been involved in an auto accident, contact Golitko & Daly in Indianapolis, IN to schedule a time to have one of our attorneys review your case.

The Indiana University Public Policy Institute works with the

Indiana Criminal Justice Institute to analyze data maintained by the Indiana State Police, including Indiana Officer’s Standard Crash Report information, which is completed by all local and

Most Common Driver Errors for All Reported Crashes

These driver errors were the top contributing driver actions for car accidents:

The fatality rate refers to the number of fatal crashes for every 1,000 collisions. The driver actions that contributed to the highest fatality rates include:

Driver Errors That Resulted in the Most Fatalities

Here, we take a look at the driver actions that contributed to the most fatal crashes:

Left of center accidents contributed to a high fatality rate and high number of fatal crashes in Indiana in 2017. Drivers should not go left of center unless the other side of the road is visible and there is no traffic. Driving left of center is especially dangerous because it increases the risk of a head-on collision at a high rate of speed.

Drivers that are influenced by pedestrian action or speeding are also at higher risk, according to the fatality rate and number of fatal crashes reported.

If you or a loved one has been in a car accident, it is in your best interest to have a personal injury review your case. Contact Golitko & Daly online today or call us at (317) 566-9600 to schedule a time for a case evaluation.