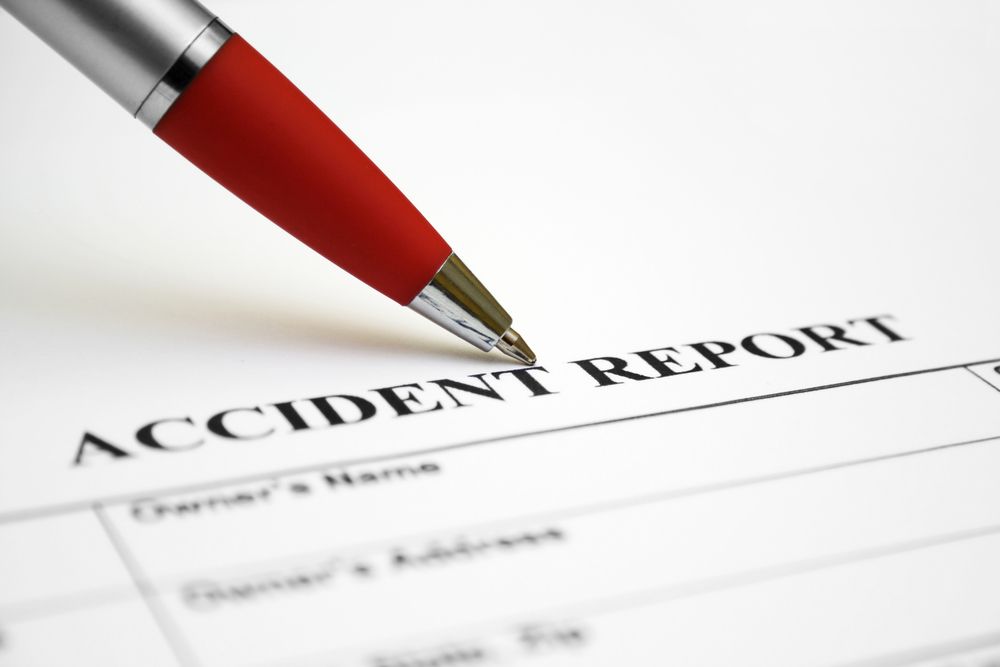 Motor vehicle accidents can happen to anyone, and when they do, it can leave those involved with serious injuries, significant medical bills, and an uncertain future.

If you would like more information about car accidents and police reports, please contact our Indianapolis, IN office to schedule a case review.

Police Reports Document the Scene of an Accident

Police reports are written for car accidents only when a police officer is called to the scene of the accident. Some people may think it’s not necessary to call the police when involved in a minor accident with no injuries, but having a police report can help document the events and prove fault.

Are Police Reports Admissible in Court?

Generally speaking, police reports are excluded as evidence due to the fact that they are usually considered hearsay, meaning an out of court statement not made under oath and made by someone without direct knowledge of the events.

Although a police report will include detailed information about a collision and statements from those involved, police officers typically don’t see the accident happen.

Accordingly, any knowledge they have about an accident is from others who were involved or there when the accident happened. As such, officers who did not observe an accident as it happened do not have direct knowledge of the event.

When Can a Police Report Help Prove Fault?

Police reports may not be useful in court, but they can help prove fault during settlement negotiations before taking a case to trial. Police reports can be powerful tools in leveraging a fair settlement, especially when the investigating officer has included his or her opinion of who was at fault.

Another thing that can help prove fault in a car accident is whether any citations for traffic violations were given. Citations will be listed in a police report and can support a claim that a driver was negligent at the time of the accident.

Police reports include many facts about events and conditions surrounding a car accident. This information can help recreate the scene of the accident to demonstrate to insurance companies what happened and who was at fault.

If you have been injured in a car accident, it’s important to have an experienced attorney on your side. The car accident attorneys of Golitko & Daly are dedicated to protecting their clients’ interests and will work to get you the maximum compensation for your injuries. To schedule a consultation, please call our team at (317) 566-9600.