Can I Be Fired for Filing a Workers’ Comp Claim? 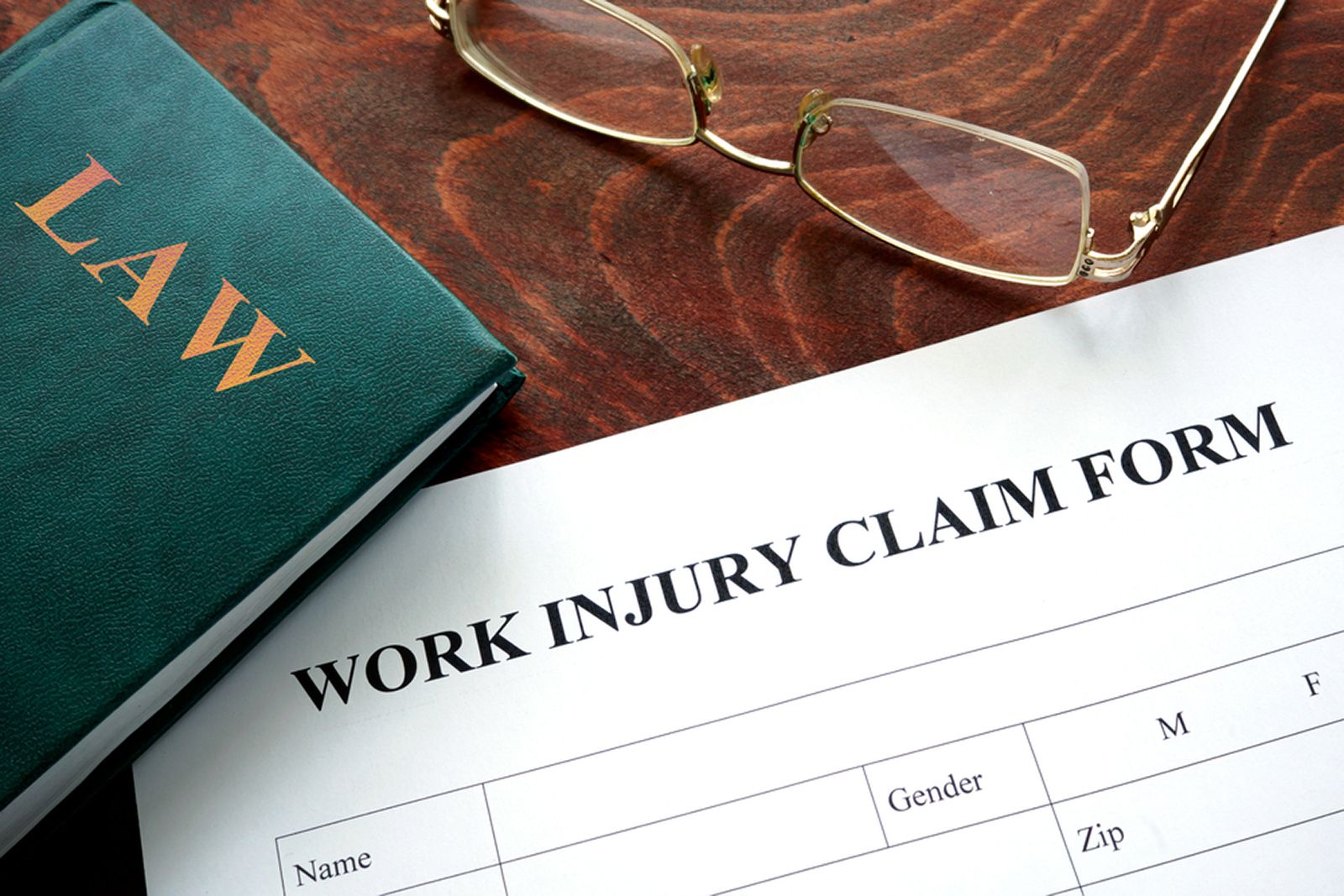 The Indianapolis, IN work injury lawyers of Golitko & Daly would like to go over a few of the common concerns about being laid off after filing a workers’ compensation claim. We’ll then go over a few possible signs that you have been wrongfully terminated from your job.

Workers’ Compensation: Why It Worries Some Employees

Many workers are worried to file a workers’ compensation claim. Their employer may not be happy about the claim being made as it could potentially raise insurance rates. Additionally, employers may be concerned about the amount of time off an employee will need to recover from their injury, and what to do about the position in the meantime.

Is Your Employer Allowed to Fire You?

No, your employer is not allowed to fire you for filing a workers’ compensation claim. There are protections in place when such an act is explicitly done.

However, employers have ways to work around these legal protections for injured workers.

Reasons Not Related to the Workers’ Comp Claim

The timing and justifications may be suspicious, but these situations happen. That’s why it’s important to speak with one of our Indianapolis work injury lawyers about what happened to you.

If I’m Laid Off, What Will Happen to My Workers’ Compensation?

If you have been fired or laid off at the time you are receiving workers’ compensation benefits, you will continue to receive your benefits until you have recovered. At least these benefits will not be jeopardy even if you are no longer employed.

Was I a Victim of Employer Retaliation?

If you filed a workers’ compensation claim and were subsequently released by your employer, it could have been an act of employer retaliation. Very few employers will admit this, of course, but as we noted, the timing and the justifications that were given can be suspicious.

Can I Get My Job Back Through Wrongful Termination Litigation?

Maybe, but not necessarily.

If you do pursue a wrongful termination claim against your former employer, they are under no obligation to take you rehire you. You may have also soured on the prospect of working for the company again after how you’ve been mistreated.

You can, however, seek damages to address financial losses associated with being laid off, such as lost wages and earnings. It’s important that you talk this over with a work injury attorney so you have a good idea of where to start with a legal claim.

Speak with Our Work Injury Attorneys

If you live the the Indianapolis area and would like to learn more about your legal options after a workplace accident, contact our skilled team of work injury lawyers. You can reach the team of Golitko & Daly by phone at (317) 566-9600.