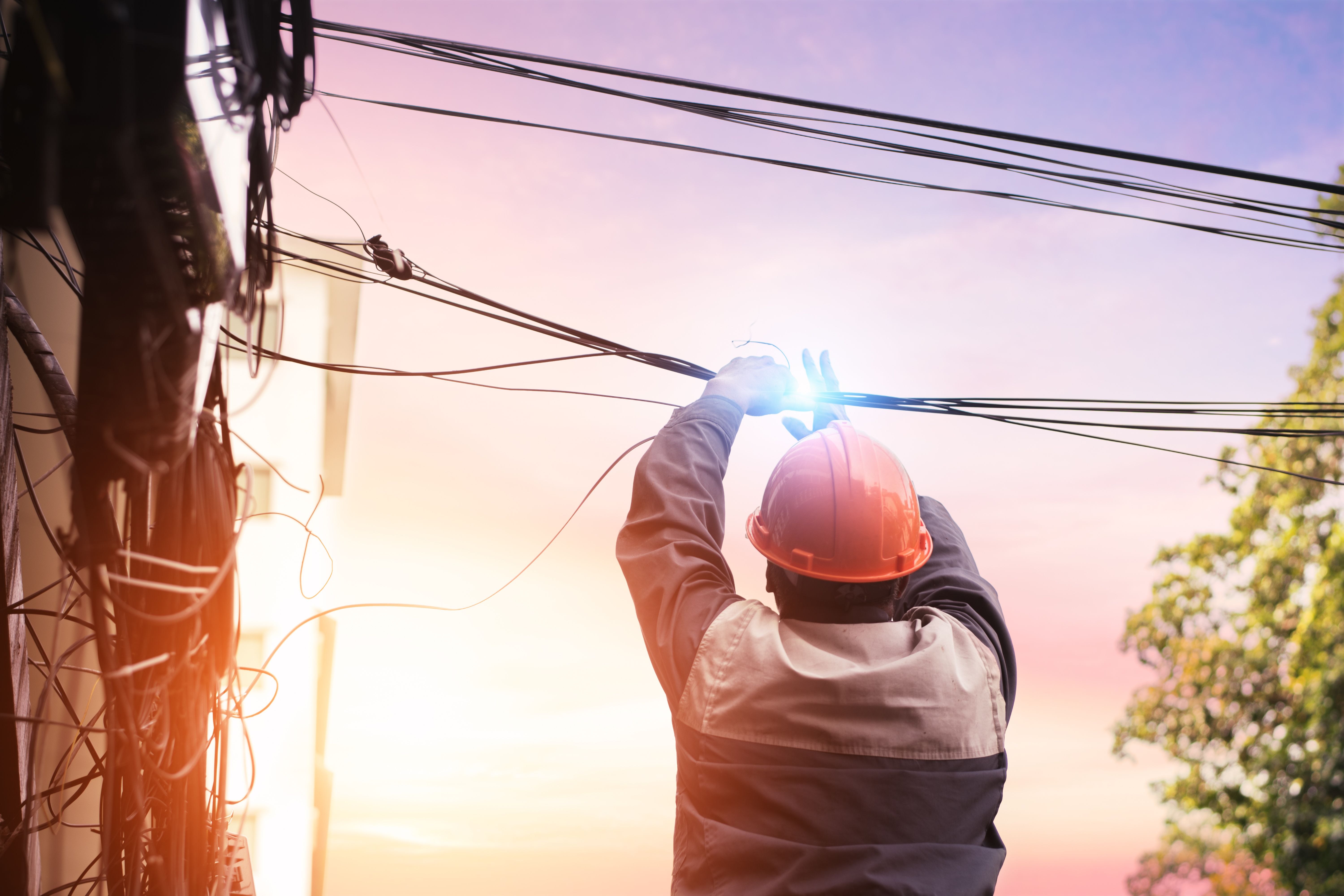 If you have received legal representation from our Indianapolis, Indiana, law firm, please take a moment to leave some feedback about your experience at Golitko & Daly.

*Disclaimer: the information provided by this website is for informational purposes only and should not be considered legal advice or a substitute for competent legal counsel.